The stability or drift of an RTD sensor refers to its ability to maintain the same resistance versus temperature relationship for the same conditions over time. The terms stability and drift are often used interchangeably.

In general, an RTD sensor will have excellent stability, particularly when used within its rated temperature range in a normal service environment. Typical specifications for RTD drift are on the order of about ±0.5°C or ±0.1°C per year for rated operation, but when used under normal conditions within its rated operating range, the actual drift may be less.

Drift in the resistance versus temperature characteristic is generally a product of the construction of element material (with platinum being the most stable). Consult the RTD manufacturer for the element stability specification.

If drift outside of the RTD element specification is found, here are some of the common reasons…

Physical or thermal shock can drive small one-time shifts in resistance versus temperature. Was the RTD dropped onto the floor? Was the RTD subjected to a temperature outside of its specified operating range?

Adding or removing lead wire length will change overall resistance, so will corrosion of the copper lead wires.

Mechanical Stress on the RTD Element

Usually a byproduct of the expansion of the element’s winding bobbin or other supporting structure. Drift imposed via mechanical stress is avoidable by careful selection of insulating material with respect to the operating temperature range for the application environment.

Contamination of the RTD element can reduce the resistance by building a partially conductive material on the outside of the element that provides an alternate, or shunt path, for conduction, effectively reducing the element resistance. This negative effect is also compounded by the fact that this errant material will have a different temperature coefficient and a different linearity characteristic than the base material. RTD manufacturers may choose to create a passivating layer of electrically insulating barrier material on the surface of the RTD element, such as glass or thermal grease, specifically to help inhibit contamination via the insulating sheath. 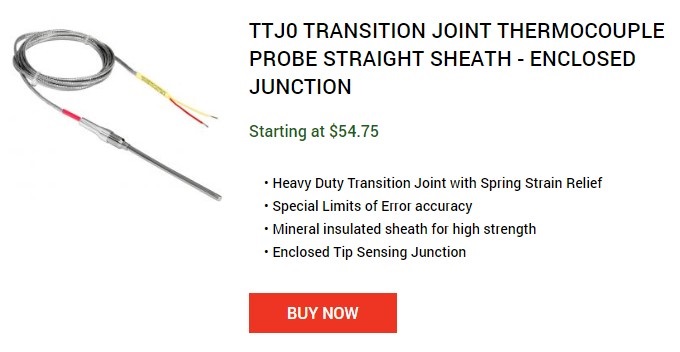 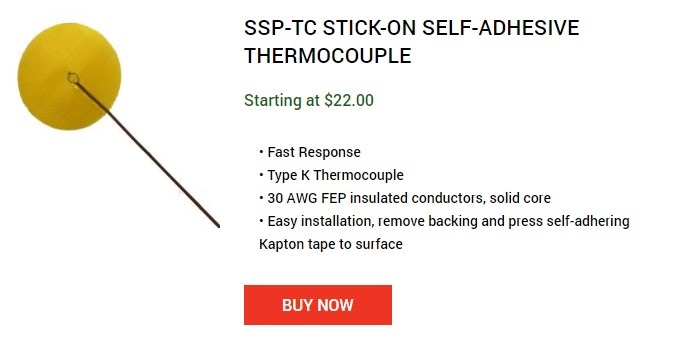